Since Progressive Turnings' inception in 1979, we have continually reinvested in new capabilities to serve you better with more and larger machining capacities, higher accuracy, and new value-added services. Here's a brief summary of recent developments at Progressive Turnings.

Please call 630.898.3072 for more information or a quote on your special machining needs.

All our gages are calibrated by ANAB accredited services, traceable to NIST standards. 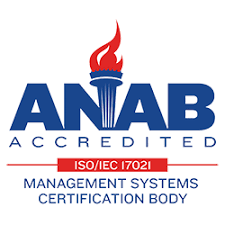